Expansive soil is a common cause of foundation problems in some areas. Foundation soils under this Texas school had risen so much that they began pushing gas and plumbing pipes up through the floor precipitating immediate repairs. The excavation would include removing 600,000 square feet of soil from 4 feet below grade. The project also came with a completion timeline, demanding that the work be completed during the school’s summer break.

The construction company which won the bid began the job using the plastic bucket you can see in the upper right corner of the picture. By this method, the job required workers below filling the bucket by hand using shovels, workers above ground to pull the bucket out, lift and dump it and finally push it back into the space below the building. Workers had 2 buckets in operation. Three weeks into the job, the foreman was well aware that the project could not be completed in the time allowed using this labor intensive bucket method and had to come up with a new solution.

Access Construction Equipment provided 150ft of 480 Volt 3 phase MiniveyorUSA portable conveyors to the job site. Access staff trained the workers in set up and operation of the system. In the first 3-4 hours on the job, MiniveyorUSA moved about the same amount of dirt as had been moved over the previous 3 weeks utilizing the bucket method. The construction company and the workers were elated. The job was completed in time for school to begin in the fall. Miniconveyor provided the means to get the work done in a timely and cost effective manner. 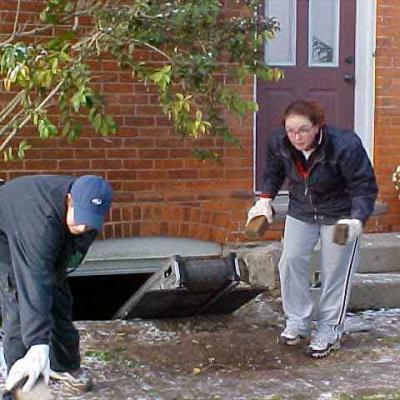 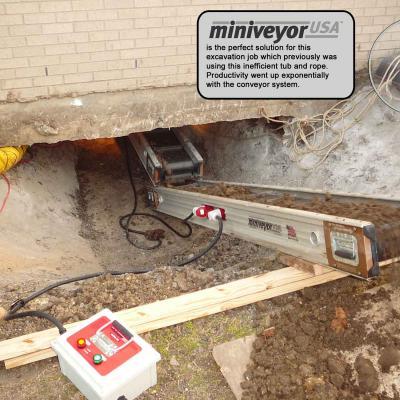 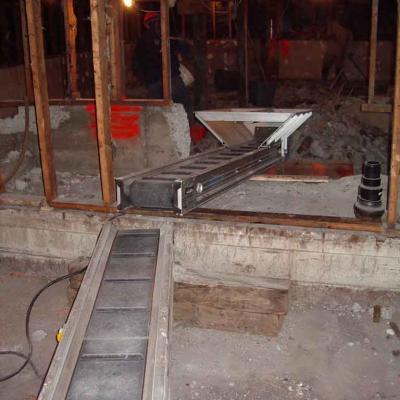 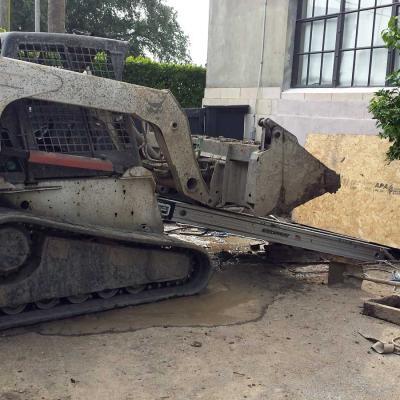 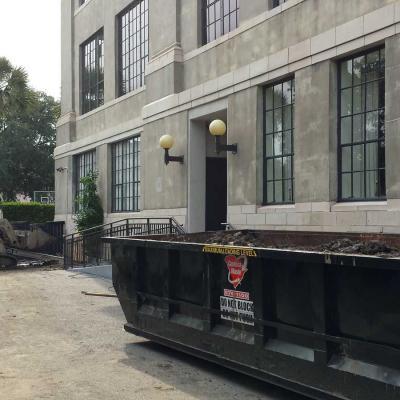 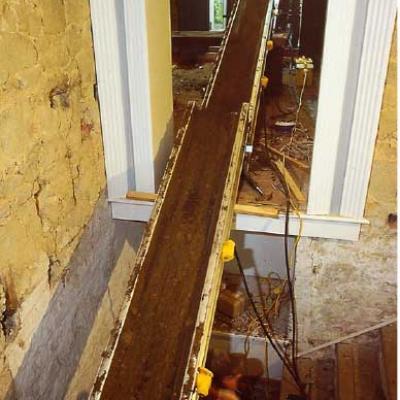 Inquire about our Below Grade Conveyor Systems

Access Construction Equipment is always interested in partnering worldwide. If you are a construction or mining equipment distributor or rental company, call us to find out how you can join our global team today.

Access Construction Equipment has several different programs available that will increase your revenue and profitability with a proven product line.

Thank you! Please check your email and confirm the newsletter subscription.

We use cookies to ensure that we give you the best experience on our website.
I accept